FBI Warns of Iranian Hacking Group Ahead of Elections

Misinformation and disinformation are pressing problems that have mingled with traditional cybersecurity to evolve into a form of social engineering that rears its head around election season.

The proliferation of public platforms that virtuously protect our first amendment rights even if the spoken word contains misleading information, makes it simple for many harmful theories and agendas to be given a legitimate platform. The result is an undermining of public confidence in the media, news outlets, and ultimately in authorities.

When harmful election “influences” come in the form of social engineering phishing attempts, cybersecurity teams play an important role in stopping its spread.

This week, the FBI warned of an Iranian cyber group, Emennet Pasargad, conducting hack-and-leak operations. According to the warning, the pro-Palestinian group has targeted victims specifically in Israel. Their malicious activities included data breaches, information theft, and system encryption. They’ve hidden behind several guises, but the FBI has spotted their footprints in many criminal acts. The FBI notification included a reference to “a destructive cyber attack against a U.S. organization” as proof that “the group remains a cyber threat to the United States… These techniques may be used to target US entities as seen during Emennet’s cyber-enabled information operation that targeted the 2020 US Presidential election.”

Prior to the 2020 elections, the FBI disclosed that Iran was the most significant foreign influence on the U.S. elections. To illustrate this, Democrats registered to vote in Florida received intimidating emails from Emennet Pasargad in the weeks before the election, instructing them to become Republicans. The emails were signed by “Proud Boys,” an extreme pro-Trump group.

Iran denied their involvement in the scheme at the time, but shortly after, the U.S. Justice Department arrested two Iranian nationals for the crime, claiming they had tried to tamper with voter registration, albeit with limited success.

In 2021, the Treasury Department sanctioned Emennet Pasargad for their “online operation to intimidate and influence American voters, and to undermine voter confidence and sow discord, in connection with the 2020 U.S. presidential election.”

In a related matter, the State Department has offered a significant reward of up to $10 million for information about Emennet Pasargad members as part of its bounty program to limit key hackers attempting to undermine US interests.

To maintain trust, it’s imperative to institute fast, reliable identification and remediation mechanisms that reduce the time it takes to detect and respond to social engineering and smearing attempts on social media platforms and other digital technologies. Receivers of the notification are instructed to remain vigilant and report suspicious activity to the authorities.

Stay with Centraleyes as we keep you updated on the latest cyber threats facing the world today. 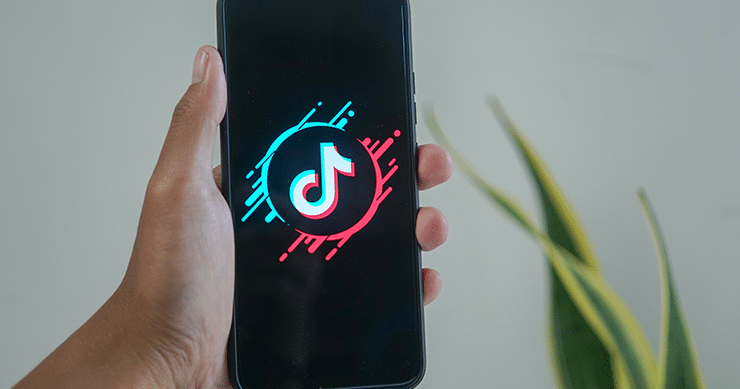 Will the FBI Block Tik Tok? 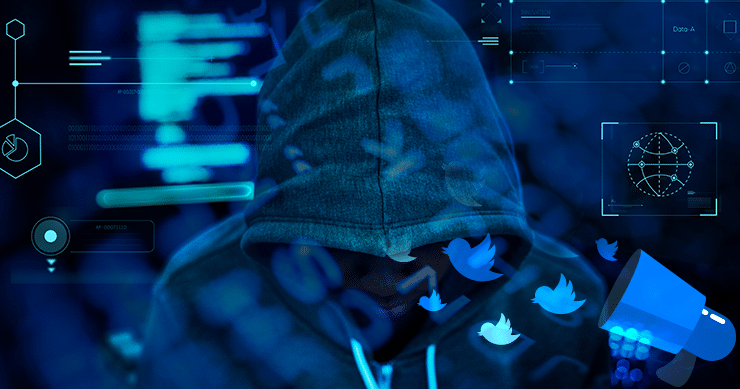 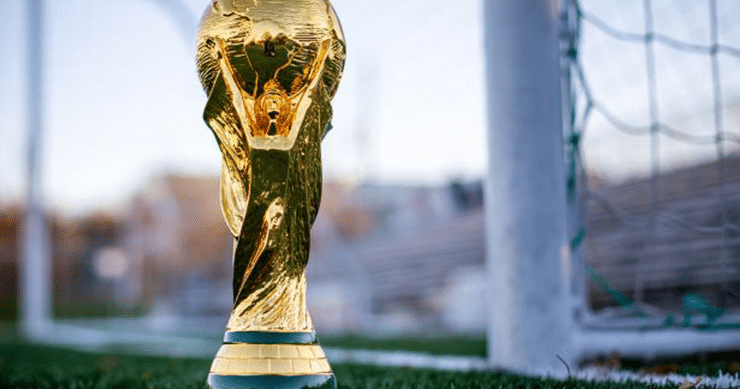