What is Threat Modeling?

Cyber threat modeling is a process whose goal is to identify the types of threats that can cause harm to an application, network or computer system. It is a method for enhancing network security by setting objectives, detecting flaws, and developing countermeasures to either avoid or mitigate the impact of cyber-attacks against the system.

Simply speaking, threat modeling is taking the time to focus on any given area, consider the threats it faces and test out a course of action to mitigate them.

Taking the perspective of a malicious threat actor, organizations can approach securing their network, application or system by considering how a malicious actor would try to enter their system or do other damage. Cyber security threat modeling typically takes place at the design or development stage to justify and determine security measures needed.

In short, creating a cyber threat intelligence model involves looking at your network, system or application, identifying the weak spots, coming up with mitigation strategies, implementing them, and making sure they work.

What is the Threat Modeling Process?

Bonus step: Repeat. Threat modeling is most effective when continually implemented to stay up to date with your system and network.

There are different ​​methodologies that provide ways to assess the threats facing your IT assets. Here are some of the most common:

Use threat models to better inform incident management, requirements, drive intelligence outputs and improve detection and preventative controls, as well as to better identify gaps in detection and response strategies. 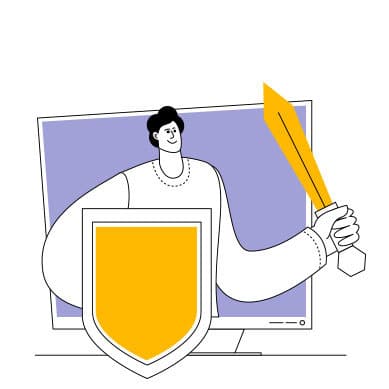 What is Cyber Risk Remediation? Cyber risk remediation is a process of identifying, addressing, and minimizing… 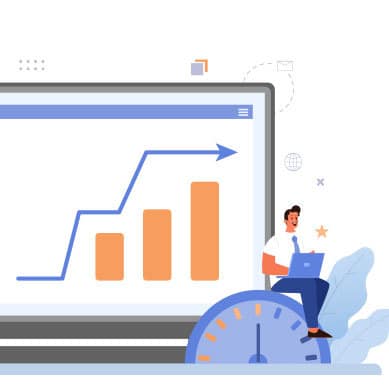 What is ESG? ESG (environmental, social, and governance) is a term used to represent an organization’s… 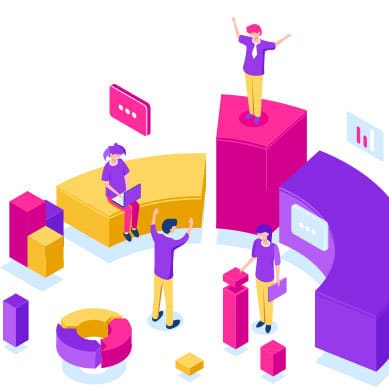 What is the FAIR model? The FAIR model introduces a unique method of risk management. Training…